Audio Distribution Group was honoured that we were invited to supply and help set up the Dynaudio Professional BM15A and BM6A studio monitors for legendary producer Mike Hedges auction of his beloved EMI TG12345 MK IV over the next week in London.

This was THE console from studio 2 at Abbey Road Studios used for so many amazing pieces of musical history, from Wings to Dark Side of the Moon to Kate Bush and many more. The desk has incredible soul and mojo and even though it took a while to reassemble today, once fired up it all works and still sounds amazing! 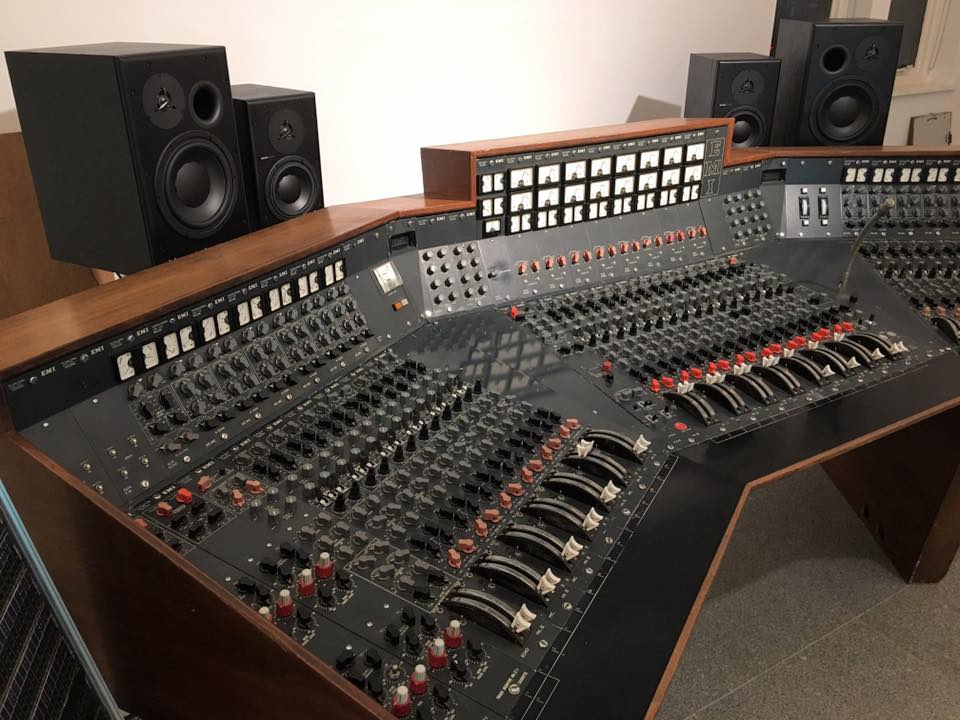 With the custom made TG12345 MK IV console used in the Abbey Road Studio’s studio 2 from 1971 to 1983, a legendary piece of recording history is about to go up for auction. 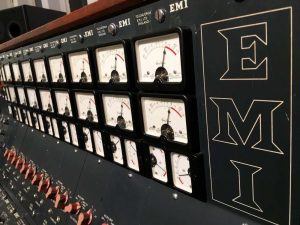 Through this piece of equipment, considered by many to be one of the greatest recording consoles ever constructed, during those years some pretty amazing records were tracked through the console. Not only was John Lennon’s Imagine recorded on it, but so was perhaps ‘The Greatest Prog Rock Album of All Time’, according to Rolling Stone Magazine, Pink Floyd’s ‘Dark Side of the Moon’. Amongst

the many other artists tracked through this legendary console you will also find the names of Paul McCartney, Kate Bush and The Cure, making it truely a priceless, classic bit of kit! 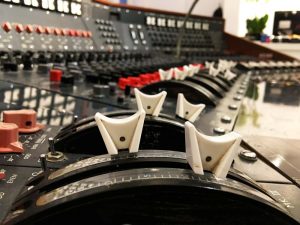 When in 1983 Abbey Road had decided to upgrade its equipment, the console was bought by British producer Mike Hedges who has had it ever since. Using it to track and record even more iconic bands and artists like the Manic Street Preachers through its amazing, high-end discreet solid-state circuits, he is now heading off into retirement.

Hence, Mike has decided to let the console go after using and looking after the desk for 34 years, in fact much longer than Abbey Road had it.

So, what does this have to do with Dynaudio Pro monitors? Well, when you put something like this up for auction, potential buyers need to be able to listen to it. Hence, you need studio monitors that are up for the task.

Audio Distribution Group are honoured to help by providing and setting up two pairs of BM speakers – BM6A and BM15A (Mike’s favourite monitors too, as he said) earlier this week. We are absolutely certain that this is a killer combo and we hope that this amazing console finds a new great home! 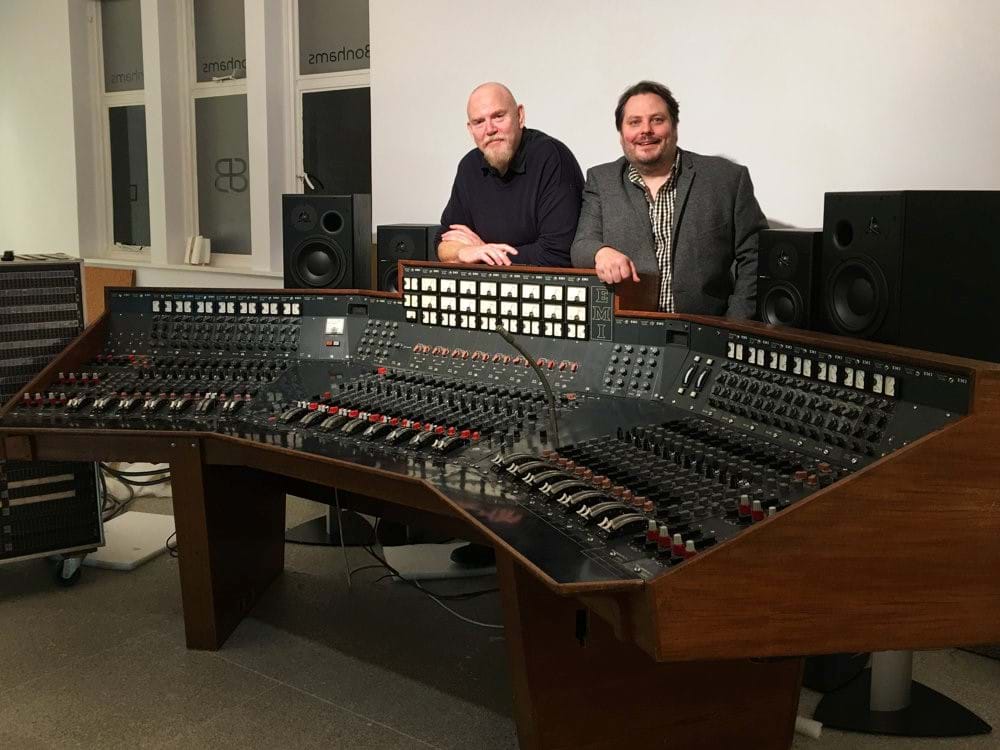 The console is up for auction via video link on Monday 27 March at Bonhams New York, and on view at Bonhams’ London branch, in Knightsbridge, from 19 to 27 March 2017.