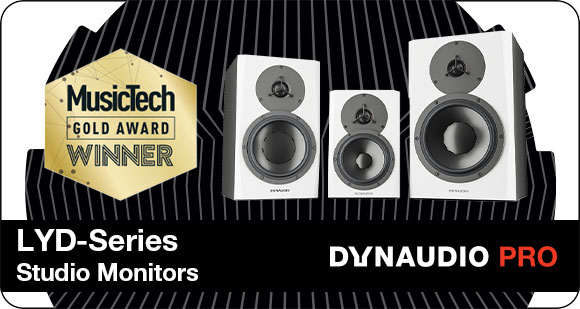 Audio Distribution Group was honoured to be able to accept, on Dynaudio PRO‘s behalf, the winner of the MusicTech Gear of the Year 2016 – The Best Monitor Award for the LYD series earlier this week in London. 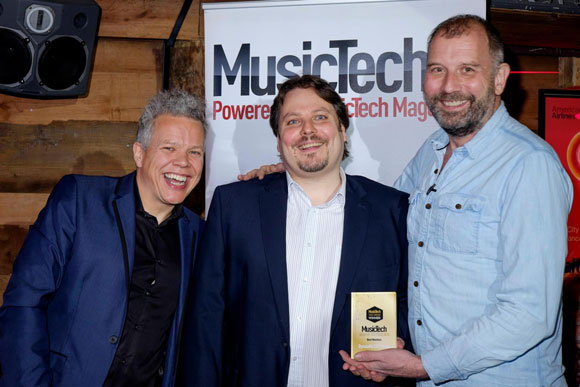 While the LYD series consists of three monitor versions, MusicTech were particularly struck by the two larger models, the LYD-8 and, as reviewed in their current issue, the LYD-7.

In their original review of the Dynaudio PRO LYD-5 and LYD-8 MusicTech had already said “These are great-sounding speakers,” and favourably compared the flexibility, stemming from all the extras of the LYD Series to similar priced and more expensive monitors, and finding them well suited for all sorts of studio situations, especially praising the balance and accuracy the LYD-8s deliver for larger rooms.