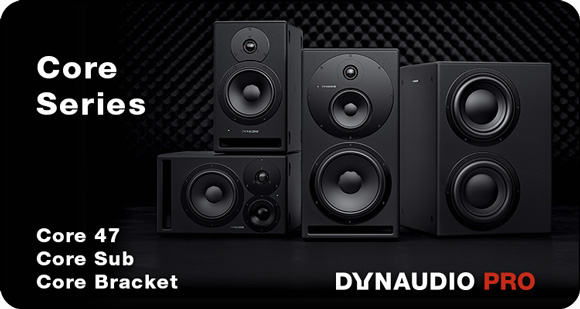 Dynaudio PRO launched the first of the Core Series of studio monitors to great acclaim at NAMM 2019. Now the brand is adding two new members to the family.

It also features the same fantastic quality Pascal power amps as the rest of the series, giving a total of 1150 W per speaker.

But to serve the really low end, please say hello to Core Sub.

Although these numbers and specs are more than impressive, there’s more to this story. Despite being an extremely worthwhile extension to the current family of Core monitors, the Core 47 and Core Sub are also a perfect match for each other. In fact, they have the exact same width (with Core 47 placed horizontally) which means that a pair of Core 47 and two (or even four!) Core Subs will make up one hell of a master stack!

Plus, for those who need a pair of pristine 3-way monitors for mid or nearfield listening, but have a room that would not utilise the full potential of the largest monitors in the range, Core 47 or a pair of Core 7 coupled with a Core Sub are perfect solutions to high-end monitoring, but in a smaller package.

In addition to the new models, Dynaudio have also released a new dedicated Core Bracket produced in conjunction with German hardware specialists K&M. As standard, it is designed to hold a Core 7 or Core 47, however extension plates are also available to mount Core 59 too. 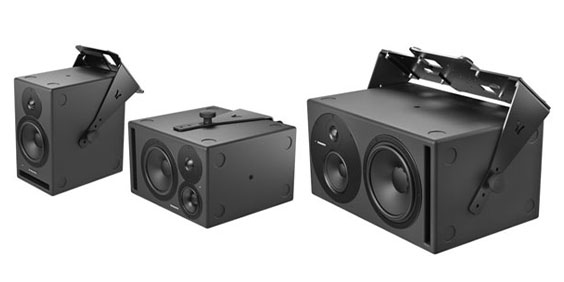 In other words, any Core speaker can now be mounted on walls or on the ceiling. With the included adapter Core Bracket can even be used as a desktop stand, so no matter how you put it to use, you can perfect the angle of the speaker seamlessly simply by adjusting the bracket.